This is what Russian folk music and folk songs are: the human soul wide opened. No lies. No fuss. No fears. Just bare truth of life.

Maybe because Russia’s harsh climate and boundless space as well as her troubled history leave no place for a comfortable, narcissistic living. They demand the total concentration of one’s energy and will. Facing the immense wilderness around them, Russians have to accept the highest stake in life: to win or lose all. Life is not worth living if you don’t go right to the end.

Remember: Russian is the one who is always standing at the edge and what Russians appreciate most in the fellow beings is the utmost sincerity no matter how hard it is to accept.

The region of Primorie is Russia at her edge and its folk band “Primorie” represents Russian folk art at its best: gorgeous costumes, bright colors, energetic voices, strong feelings, unbridled dances. This is life in full sway. And its performance is sure to blow your mind away.

Modern hits come and go. Folk songs stay. And not without reason. For every single melody and each phrase in the amazingly rich repertoire of Russian songs sung in the name of all kinds of people – workers, women, travelers, Cossacks in war, peasants or city-dwellers – is the evidence of impeccable honesty. Whether they are cheerful or sad, lyrical or militant, they are always overflowing with genuine passion. All of them point to the great crystal of the collective soul of the nation composed of the most pure and everlasting feelings. Individuals die, nation’s soul lives on forever. The succession of young and old age, life and death is a tragedy for the solitary person but a norm, indeed a blessing for the nation’s existence. So through the folk songs we can touch the eternal substance of our soul though it s quite a dramatic experience: we discover the eternity right in our mortality. In the end, Russian songs are addressing not some cool-tempered “audience” but enthusiastic participants who are willing to live through their feelings, even to give themselves to the world. The singer in Russian folksongs is always a hero who is ready to sacrifice himself for the others. To die without realizing this task is the most deplorable fate in Russian tradition.

Mind you, folk songs of Russia provide not so much entertainment as education of sentiments. In times when no universities existed, these songs were a real school of life for the people. In the final account, they taught life’s most important lesson: to live for the sake of justice and love.

It must be clear by now why Russian folk songs, just like so many aspects of folklore, seem at first glance so radical, uncompromising, sometimes outward eccentric. Their heroes are often marginal figures, even outcasts like, for example, wandering gipsy. In the world of folksongs you are always standing at the edge and yet in the center common and familiar for all, you nurture extreme and yet the most persistent feelings. No one can possess this musical world as his or her private property yet it is intimate to everyone.

To understand Russian folk songs one should bear in mind an exceptionally profound gap between the elite and the folk culture in old Russia as well as the marginal, precarious position of many social groups in Russian society. Just like the individual’s fleeting life is confronted by eternity, common Russians in their everyday life were surrounded by many alien and mysterious forces. Through their music and songs Russians were able to reconcile themselves to the world, to perceive Beauty even in the uncanny and strange phenomena.

No wonder, then, that Russian folk songs have a very diversified cultural background as well as various sources of inspiration from popular festivals to wars. The stock of traditional musical instruments in Russia is not very rich but fairly wide-ranged. It includes some simple horns and flutes and various types of tambourines while the most famous string instrument is the three-stringed balalaika – a unique Russian invention. Quite popular nowadays are guitar and harmonica. Though both were imported rather late from Western Europe, Russians has proved to be very inventive in adopting their sound to their taste. Russian harmonica and seven-stringed guitar are in many ways unique and easily recognizable right from the first chord. In matters of melody Russian songs are no less variable. Russians have successfully synthesized both European and Asian influences. In some songs you will recognize motifs from the Central Asian or Tartar music, for instance. Yet Russian world of musical sentiments is obviously ingenious.

Russia’s official religion – Orthodox Christianity – have prohibited the use of musical instruments in the church services. Music in Russia was mostly a part of social rites, holidays, dances and other performances. But the ban on music triggered the development of a sophisticated vocal art. The chorus singing without musical background that was practiced in the Church exerted, perhaps, the most pervasive influence on the stylistic features of Russian folk songs. Singing in Russia is really an occupation for all. Listen, how different voices in chorus clash, complement each other and pass on the initial theme of the song, developing it in different ways and finally bringing it to culmination in an unbridled, almost unbearably vibrating crescendo. Indeed, many voices are needed in order to create a precise expression of Russia’s most profound and no less radical truth: a real value of life, a genuine communion of souls lies in one’s sacrifice for others like Jesus did.

Such is the Russian soul: meeting of the extremes, sweet and bitter, changeable yet everlasting like life itself. And the world of Russian folksongs is really worth to be lived because in this world everybody knows, though seldom explains, why he loves his country so much. 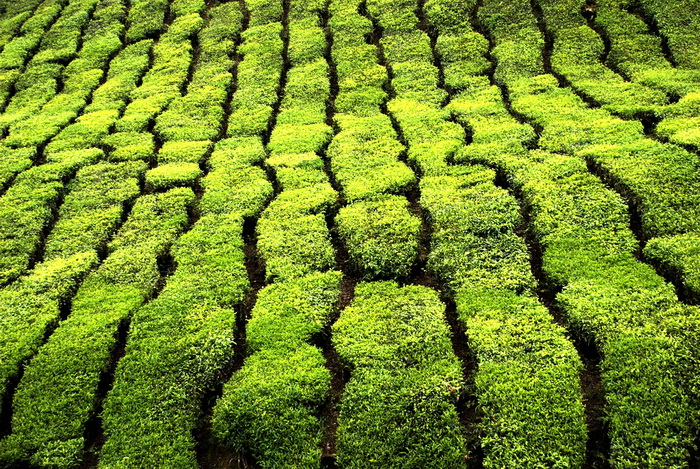 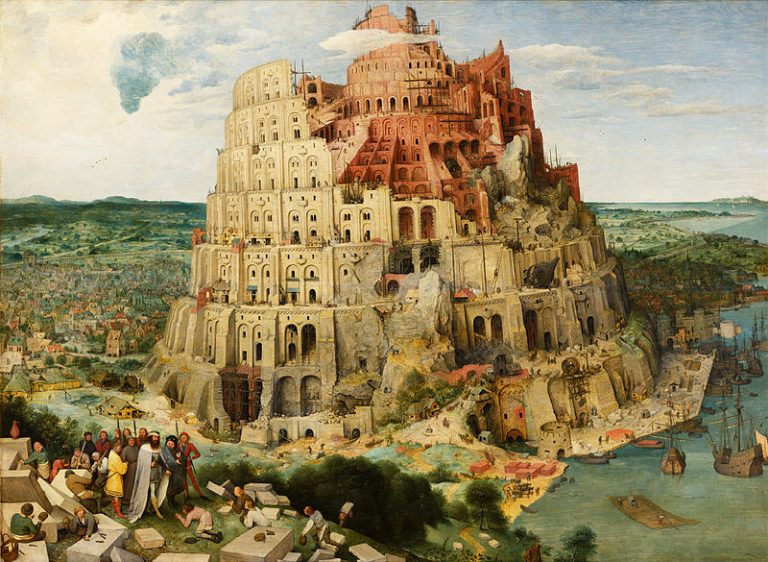 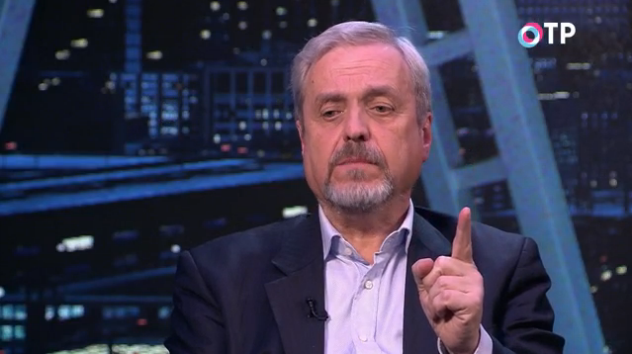 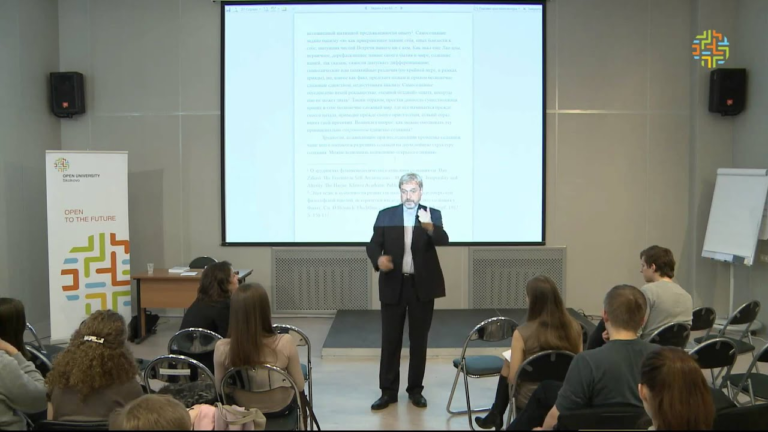 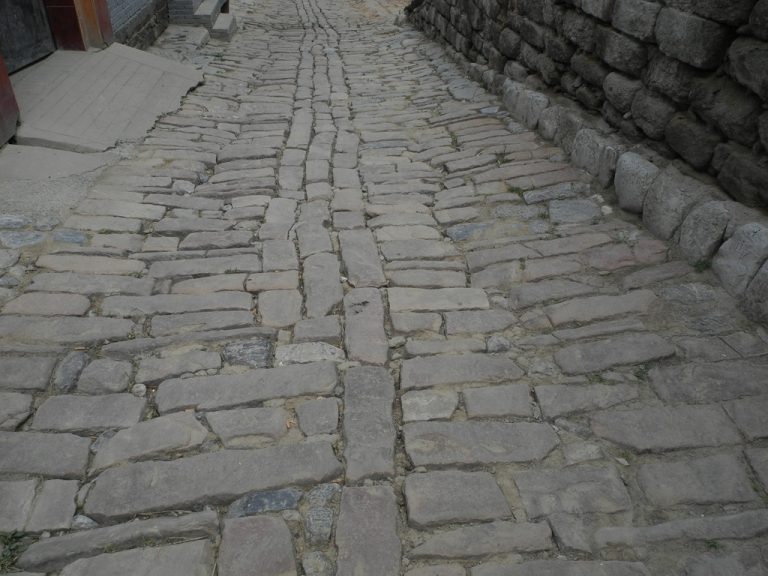