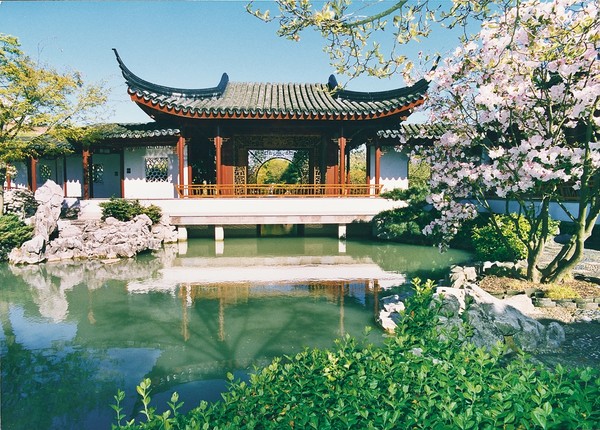 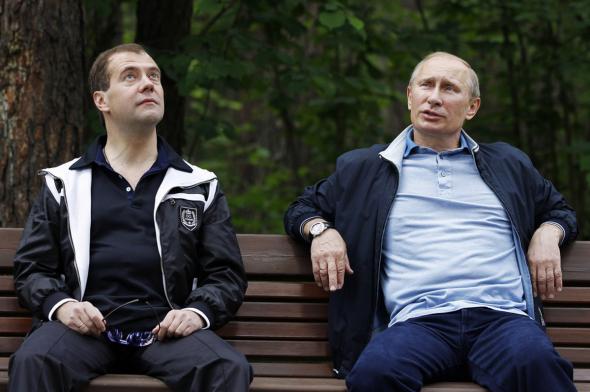 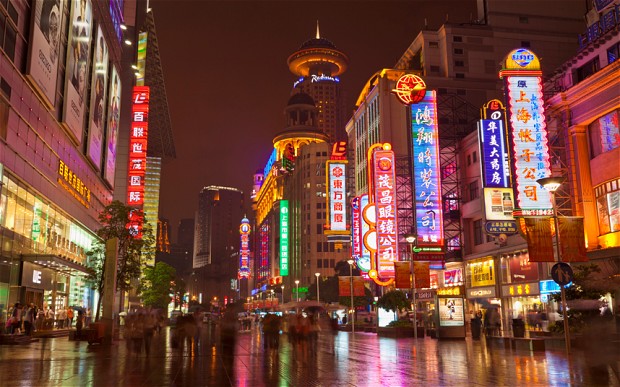 V.V.Maliavin It is well known that so called Chinatowns have… 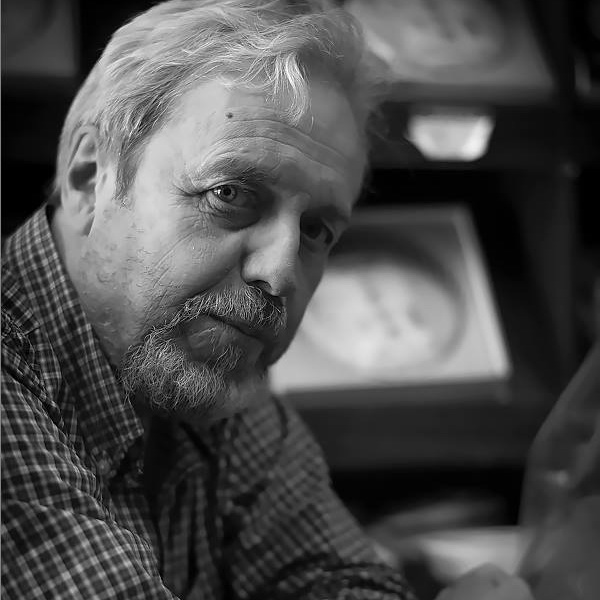 Boundless Trust in Life The reason why renowned Russian sinologist… 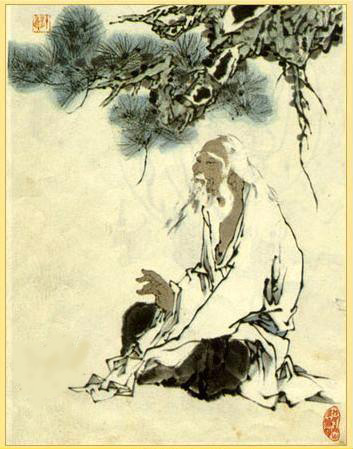